Rheumatoid arthritis is an autoimmune condition-where your immune system attacks your own body-that causes swelling in the joints of the body, especially around the hands, feet, and wrists.

So where does brushing your teeth fit in?  According to US researchers, there is a link between the bacteria that causes gum disease, and how early the arthritis develops and how severe it is. 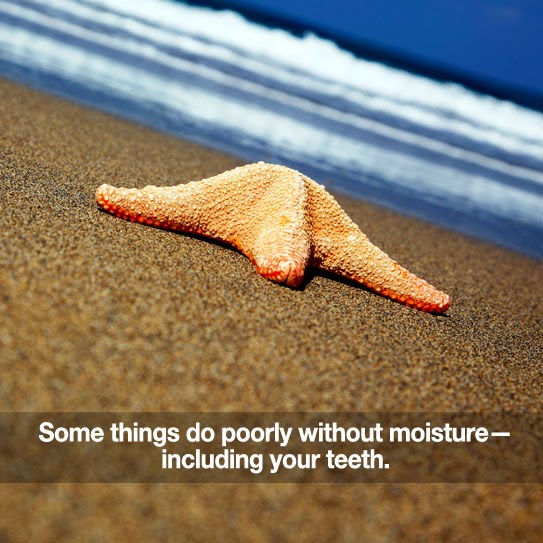 Medications often have frustrating side effects such as nausea or headaches.  But did you know that dry mouth is also a common side effect of prescription drugs? There are over 400 medications that can affect your salivary glands.  These medications include those used to treat depression, anxiety, pain, allergies, diarrhea, urinary incontinence, Parkinson's disease, and many other conditions.

Our salivary glands are extremely important because they produce saliva. Saliva keeps our mouths moist and breaks down the foods that we eat.  It also helps keep the bacteria in our mouths under control. 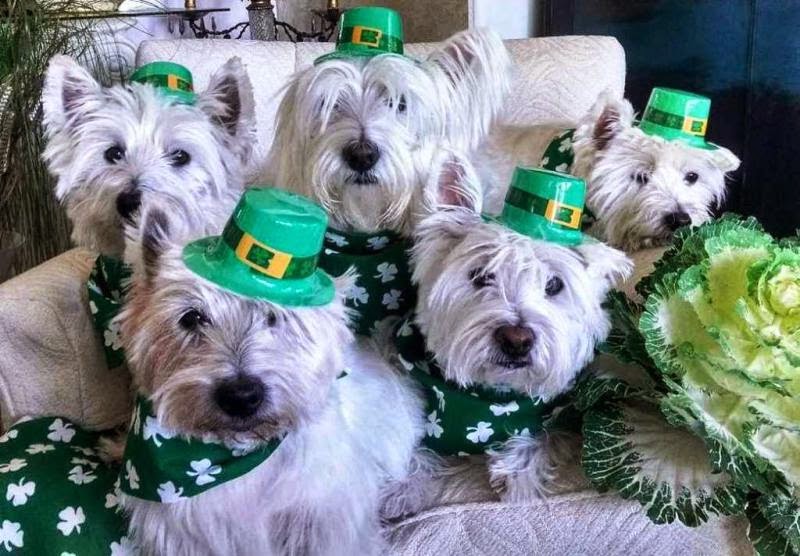 On March 17, everyone has a little Irish in them.  St. Patrick's Day is a joyous celebration of Irish heritage.  The holiday originated as a commemoration of Saint Patrick, who brought Christianity to Ireland. The saint arrived in Ireland in 432 and earned the reputation of a champion of Irish Christianity.  March 17th, the day of St. Patrick's death, has been commemorated by the Irish for over 1,000 years. St. Patrick's Day is still observed as a religious feast day by several Christian denominations, but it is better known in the public imagination as a rich celebration of Irish culture.

Many people, Irish and non-Irish alike, take part in the "wearing of the green" on St. Patrick's Day. In fact, the color originally associated with Saint Patrick was blue.  His use of shamrocks to explain the Holy Trinity to the Irish made the green clover emblematic of the holiday, leading to the traditional green attire worn by thousands on St. Patrick's Day.

No matter your cultural heritage, St. Patrick's Day is a great time to celebrate your inner Irish-ness! Don your greenest attire and exclaim "Erin go Bragh!" (Ireland forever!) to everyone you meet.   Have a great St. Paddy's Day! 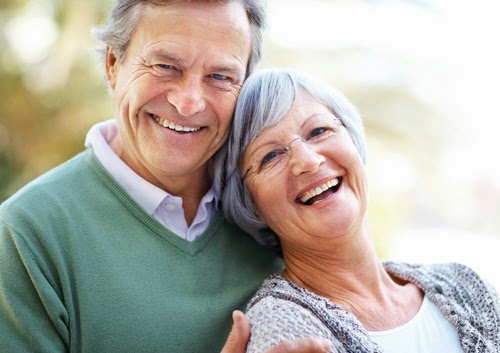 Today we examine the relationship between osteoporosis and oral health.  40 million Americans have osteoporosis or are at a high risk for developing the condition. This common condition affects the density in bones, so that they can become easier to fracture.  Research suggests that there is a link between osteoporosis and bone loss in the jaw, which supports and anchors the teeth.  Tooth loss affects one third of adults 65 and older!

For more information about the connection between osteoporosis and your dental health, or if you are in need of an appointment, call our office at 918-455-0123!