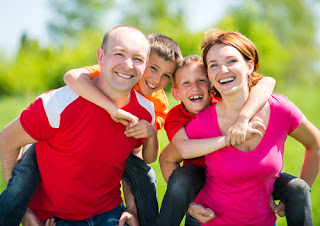 There are many ways in which your oral health has an impact on your overall general health.  There are naturally occurring bacteria in the mouth.  Some of those bacteria, including strep and staph, are harmful, while other bacteria are essential for the balance of intestinal flora. The healthier your mouth is, the less likely it is that the harmful bacteria travel to other parts of your body to infect it and make you sick.  There is much more to good dental hygiene than brushing and flossing.

Ancient civilizations relied on natural remedies for maintaining oral health.  Around 250 AD, Egyptians used myrrh and other herbs as antiseptics for treating infected gums.  Two centuries later, the Nubian, drank beer to ease the pain of infected teeth.  That probably sounds crazy, but beer was effective because they used grains that were contaminated with the same bacteria that produce the antibiotic tetracycline.

In the past, tooth decay was more of an issue because there was no routine dental care, and problems that are routinely treated today went untreated.  Thanks to fluoridated water, and toothpastes containing fluoride, tooth decay is far less problematic that it was a century ago.  Gum disease has now replaced tooth decay as the most serious dental problem facing people today. According to the American Dental Association, a staggering 80 percent of Americans over the age of 65 suffer from some form of periodontal disease, which is a chronic inflammatory disease.

Researchers are now discovering that untreated inflammation in the mouth acts as a driving force for multiple chronic illnesses, including clogged arteries, heart attacks, arthritis, and even cancer. That inflammation is one of many hypotheses that may explain how chronic infections can trigger systemic diseases, and even intensify existing ones.  Bacterial overgrowth in the inflamed gum tissue can enter the bloodstream as you eat. 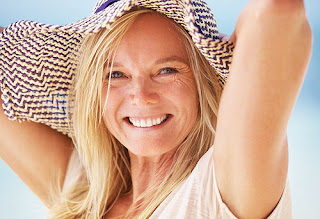 Summer brings sunshine and warm weather, and many people find that summer is the perfect time of the year to brighten their smiles! Teeth whitening is safe, quick, and inexpensive. It can be used to correct many tooth discolorations which may have been caused by staining, aging, or chemical damage to teeth.  By using the latest in whitening technology, creating a beautiful smile can be achieved in a safe manner.  Don't let the summer sunshine out brighten your smile today!

A Dry Mouth: The Dental Connection! 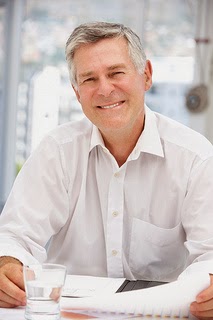 Does your mouth always feel dry?   If it does, you may be suffering from xerostomia, which is defined as a dry mouth resulting from reduced or absent saliva flow.  There are various medical conditions that can cause this type of dry mouth.  Minor and more serious health problems can both factor into causes associated with xerostomia.  It can affect the ability to eat and enjoy food as well as jeopardize one's dental health.  Some of the more common symptoms can include a sore throat, a burning sensation in the oral cavity or tongue, and difficulty in swallowing.

One of the more serious problems associated with dry mouth is an increased risk of tooth decay.  Decreased saliva can allow more plaque to form. Saliva acts as a buffer to the things we eat and drink.  Less saliva means that more food debris can be retained in the mouth, thereby leading to an increase in tooth decay.

If you are experiencing a dry mouth, make sure you hydrate with plenty of water.  If you are required to take medications that contribute to xerostomia, drink water before taking the medication, as well as a full glass of water with the medication.  Be diligent with brushing and flossing and to discuss your condition with us at your next visit. 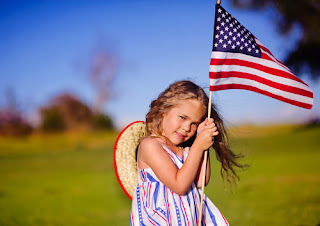 Every year, Americans all over the world celebrate the birth of our country and its independence on the Fourth of July! There are countless ways that people celebrate and they range from community parades and large scale gatherings to concerts, fireworks displays, and smaller scale celebrations among family and friends.  For some people, July 4th is synonymous with baseball, while others it is all about the beach or barbecues.  However you celebrate, you can be sure that red, white, and blue is visible everywhere throughout the area. Check out these fun facts about the Fourth!

FUN FACTS ABOUT THE 4TH!

No matter how or where you celebrate this year, one thing is certain: all Americans celebrate July 4th as the birth and independence of our great country!  Happy Fourth of July!